Using Net monitor (https://f-droid.org/en/packages/org.secuso.privacyfriendlynetmonitor/) we can see some system connections from time to time. The appear and disappear. Some of them are encrypted other ones are not. Apparently nobody knows the purpose of those connections. The only way to block them is through a Firewall, but this needs a rooted phone (which has some negative consequences). We are considering to ask for a new feature in new versions of /e/ consisted in include a firewall app preinstalled, because that way the firewall will be able to block those connections without the necessity of rooting the device. A way to avoid wrong use of that firewall (generating many support issues) could be having the firewall disabled by default or even hidden in some way (such us developer options or something like that). This issue is created to debate it. 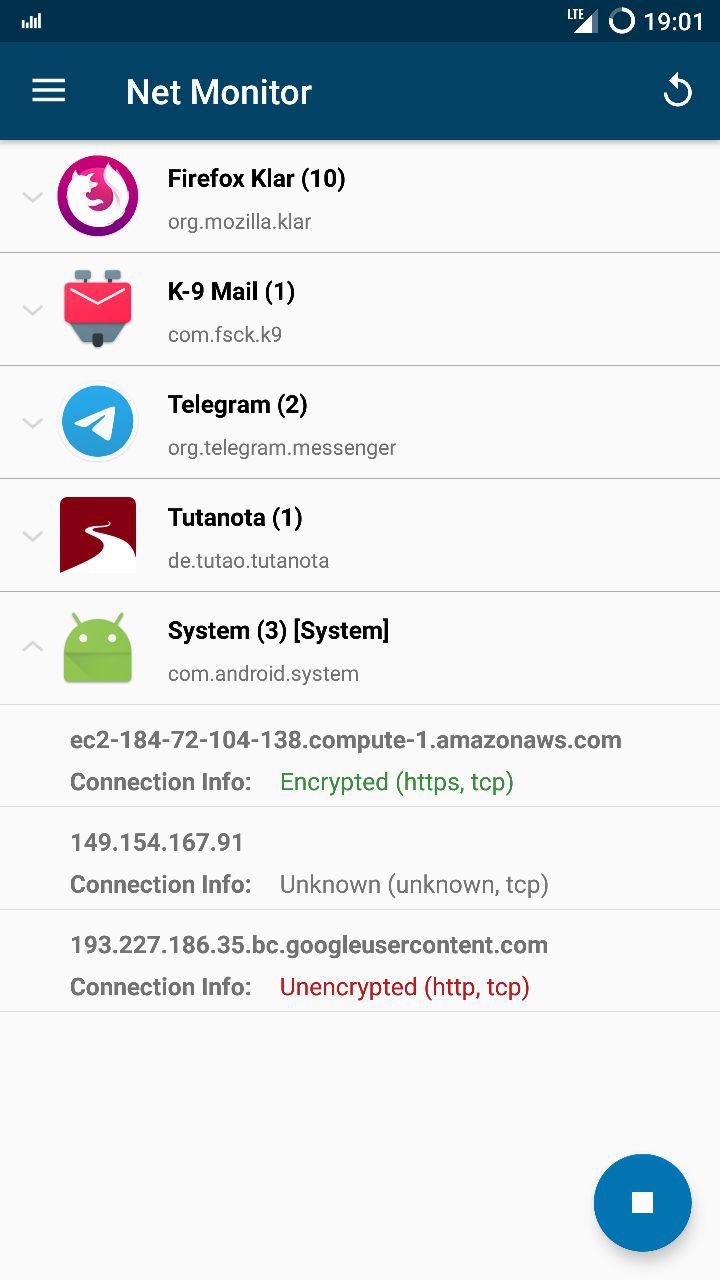