Open an app which is using the localization. I am using Magic Earth and Waze.

Sometimes it works, but after a while, the localization encounter a problem, then it's lagging on the map. After maybe 30sec of lag, I decide to close the application. Then when I re-open it, the GPS is non available. If I try with another application, it is the same. After the GPS encountered the problem, the only way to make it working properly again is to reboot all the system device.

The GPS should indicate the position, and maybe sometimes lagging, but rapidly working again.

See attached file. You can give me instructions for more detailed logs.

Reboot the system. Sometimes you have to reboot several times before it works again.

I have no idea of how to fix it. I am curious to know if any other users of this OS version and this device encountered the same problem as me. Before to switch from the googled version of Android I had in my Moto G (5), I had plenty of problems, but they were mostly due to a system latency, because the internal memory was almost full and I've never been able to delete some phantom music files. Now my internal memory is fine, and the system is globally working very fine. 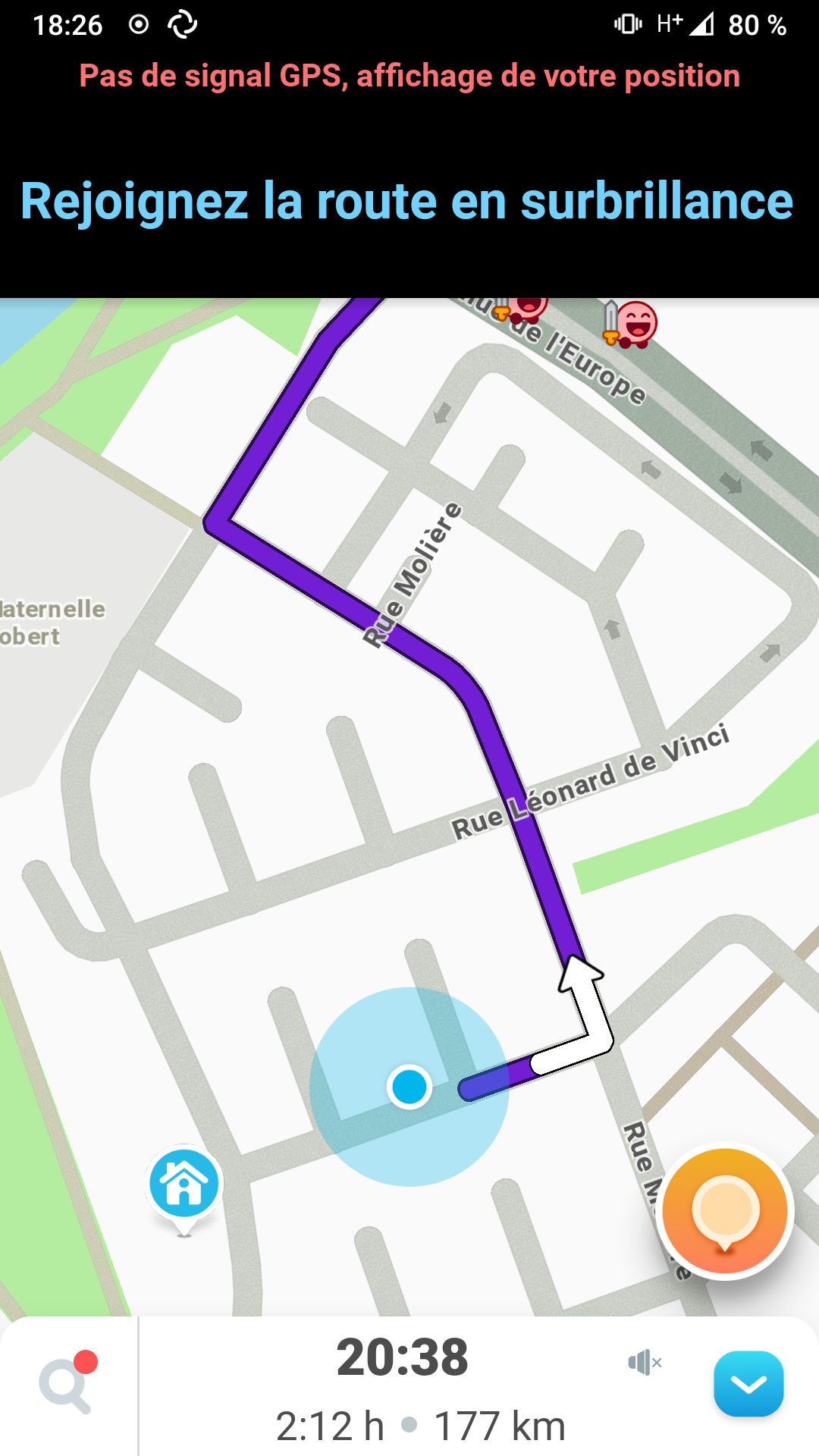