Cleared the cache and triggered to reload the new version once more, but still the same, while another user reports successful update to v0.17 on the same device along this route.

I first installed /e/OS 18 days ago using the provided documentation here from Ubuntu Linux (NOT Easy Installer) - tricky part wad that fastboot had to be the exact version in the docu, not the latest. From there on I had v0.16 installed and no trouble. Using f-droid besides e app store. Locale is German/Germany. 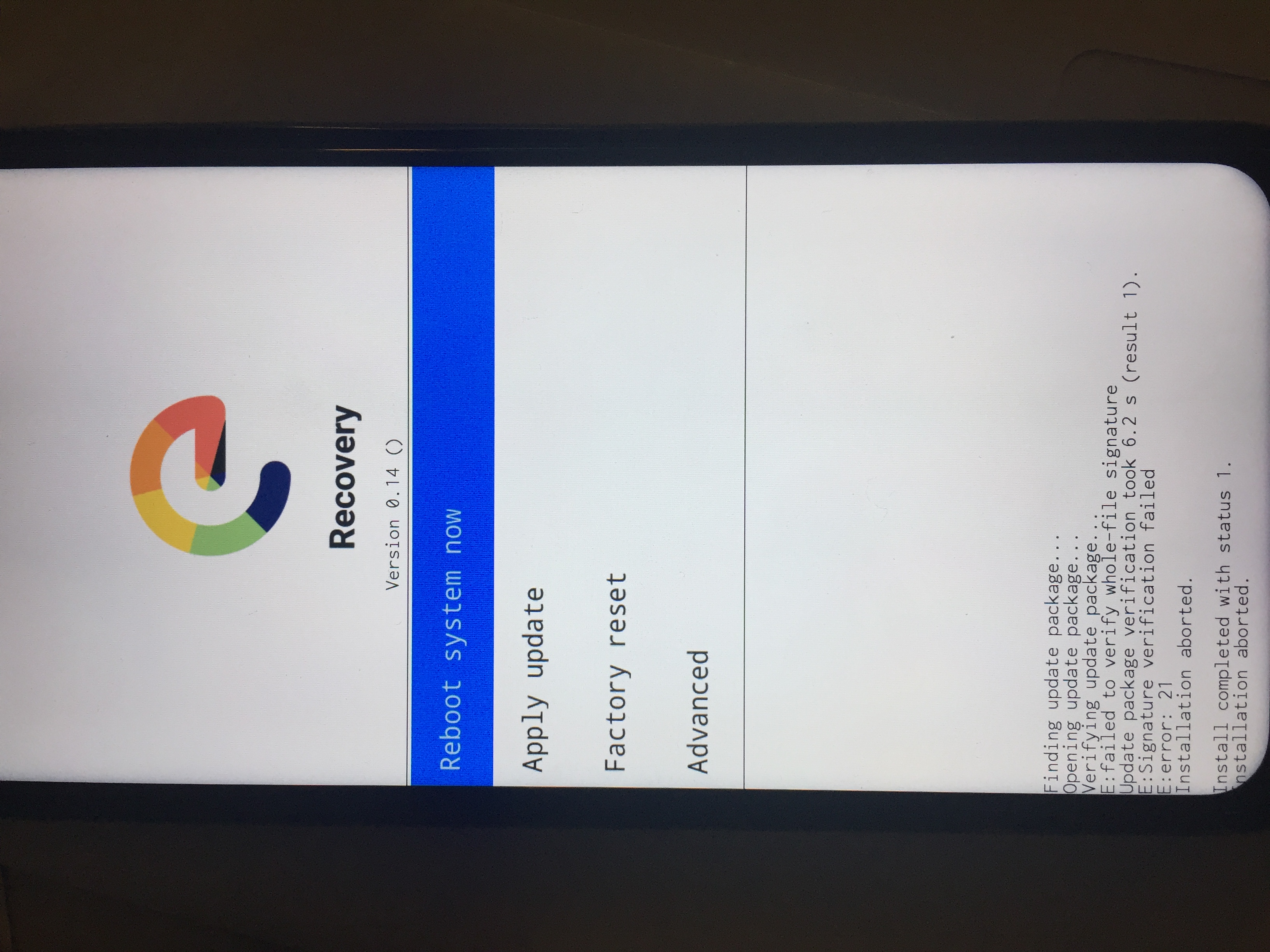 Would it be possible to install the 0.17 release with Easy Installer or manually? (Given that I didn't use Easy Installer for the currently installed v0.16)