We want to degoogle e foundation OS. But it looks like the GPS daemon still have some ties to Google.

When Netguard is installed this app shows connection attempts of the GPS daemon to googleapis.com.

Following screenshot shows the URLs logged by Netguard. To be more specific it shows only the blocked ones because I activated the related data privacy option in Netguard. 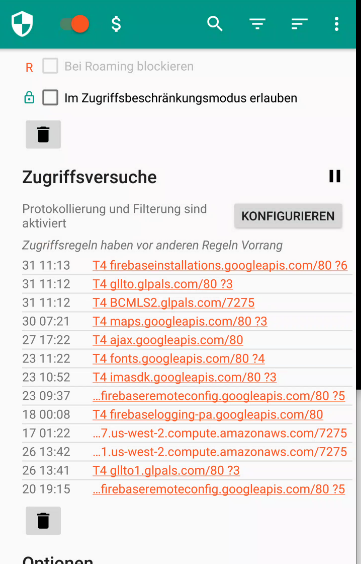 I have found some discussion about this behaviour on a German security blog. It has something to do with the GPS vendor image. There are configuration options in gps.conf (from Android 8.0 on in gps.xml or /vendor/etc/gnss/gps.xml respectively) which should deactivate this behaviour.

For example someone on the blog claimed that after deactivating the options below in gps.xml the problem was solved: