Not everyone is impacting (so many Windows configurations). But just try the Easy Installer on Windows with a FP3 or FP3+.

In the "Start the device in Fastboot mode" step (see screenshot), Windows doesn't detect the bootloader of the FP3 because a driver is missing.

The FP3 stays in the main screen of the fastboot mode, with the green "START".

The Easy Installer should detect the bootloader and display the next step.

And the FP3 should also move on to the next step, which is display the screen where we can unlock the bootloader. 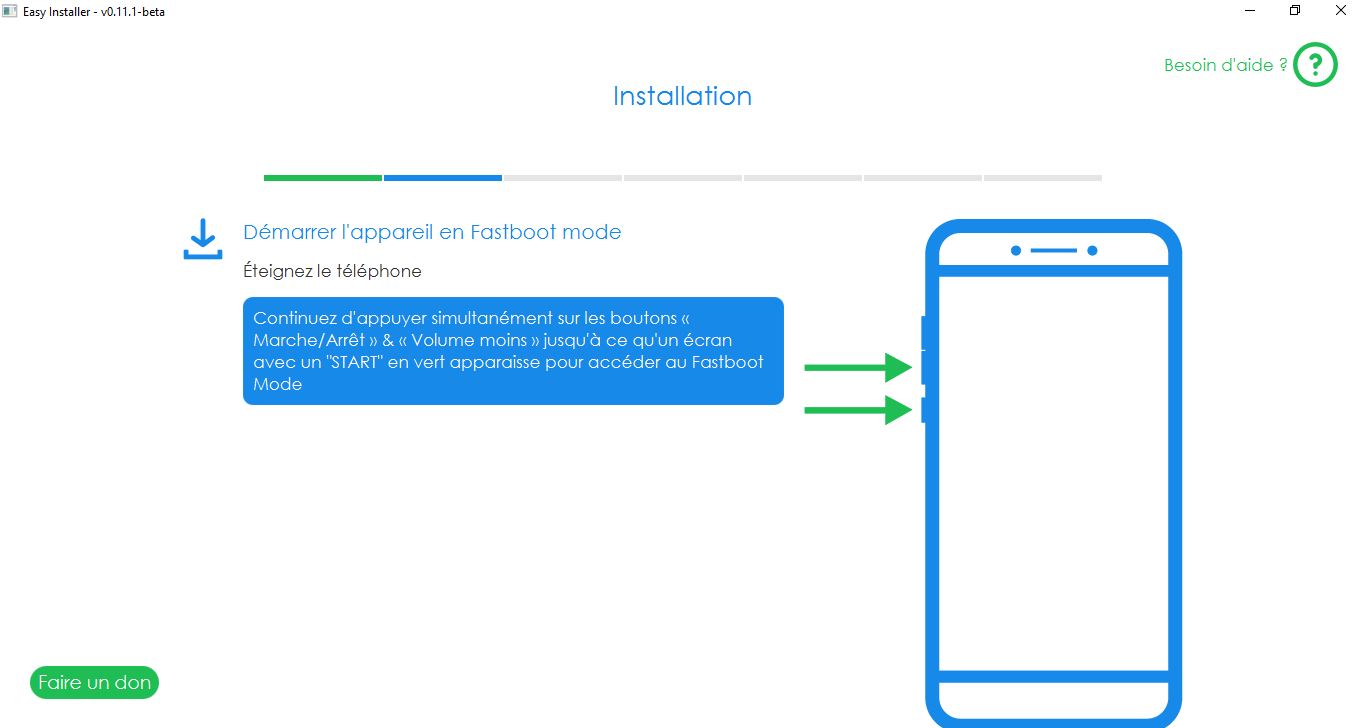 I made a HOWTO to solve this issue : https://community.e.foundation/t/howto-easy-installer-for-windows-stuck-after-booting-the-fairphone-in-fastboot-mode/24914

As soon as the driver is installed, the Easy Installer moves to the next step, and the Fairphone also displays the screen where we can unlock the bootloader.

The Easy Installer should install the driver if not automatically done by Windows.