Heavy battery drain when not on flight mode

Battery drain increases to 3...4% per hour, even when phone is not in use (e.g. during the night resting on a table)

Battery drain should be much lower, at least when the phone is not in use (it is acknowledged that there will be higher battery drain with data/connection on than without, of course).

I took several files (dump, logcat, dmesg) with BetterBatteryStats (latest XDA-version). Unfortunately, I have often been hit by the problem described in this issue (#1250), so I can't show the difference so easily in one log. (The phone crashes after disabling flight mode). So I'll try to deliver some screenshots and logs which I took during different use states: flight mode, wifi/mobile data on.

In this screenshot you can clearly see the difference. 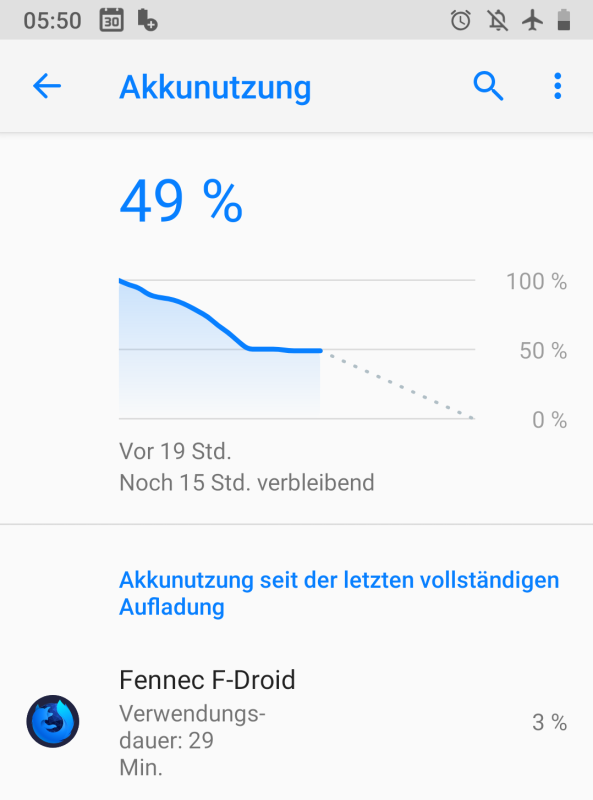